I love summer. I know, I know. Summer in Texas is HOT! But as a Texas native, I’d like to think I have acclimated a bit to what 100 degrees feels like. To me, summer represents “down time” and a more casual feel to my life. Summer taps into the little girl in me who loved the prolonged freedom from school for a few months and the long days spent playing with my friends. It is also the season of my birthday – the sign of the Leo (those of you who know me well probably could have guessed that!). 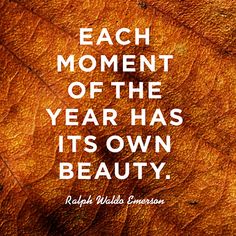 The terminology, “season,” means so much more to me than simply Winter, Spring, Summer and Autumn. In fact, I recently wrote an email to the many women in my SHE Tribe of India Hicks Ambassadors addressing that very topic. I shared with them that just as every business has its seasons (high, low, up or down), so does every woman. Our developmental milestones and our life phases – all just seasons. Our emotional rollercoaster of reactions to what is going on in our lives – all just seasons. I encouraged them that just because this was not the season for some of them to build their India Hicks business, they were simply in a season where other things called for their attention, whether it was their health, their kids, a job change or maybe taking care of an ailing parent. All just a season. Those Ambassadors with lots of sales opportunities,

knocking it out of the ballpark? It is a season as well.

And what do we know about seasons, particularly in Texas? They can change on a dime, at any given moment.

I did a bit of research looking for books about seasons and women. Did not find much, other than a couple of books, one by Daniel Levinson, written in the early 80’s and a collection of vignettes by and about women, written in 1995 by Gloria Norris. There was plenty of research and a scholarly tone and some extremely interesting concepts and stories. Women have evolved so much since those books were written and I certainly do not have a scholarly approach to the Seasons of SHE…just some simple observations based on nothing more than the school of life.

Both in my personal life, as well as my professional endeavors, Winter is the season for “hunkering down,” making my plan and getting organized, as the holidays requires all of the above. Spring is a season of new blooms, a feeling of freedom as we emerge from our winter caves, re-energizing and springing forward with more daylight to enjoy in our evenings. In the autumn, the season is a “back to school, back to work, back to everything” season. Summer?…ahhhh, summer.

I had a wonderful meeting the other day with a young woman who is building her company, Zodica Perfumery. Her fine fragrances are tied to zodiac signs, emotions triggered by those particular times of year and seasons. My scent, a lovely mix of jasmine and honeysuckle, was tied to the emotion of Happiness and my unique quote began, “Sunbeams shine a light so bright, Warm my heart with child’s delight…”

Yep, she nailed it, as did her fragrance, capturing the very essence of my summers. 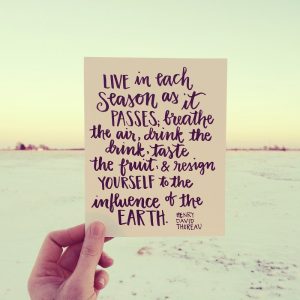 Every SHE has her seasons, just like very year has its seasons. And depending on where SHE is in her life, sometimes those seasons are clear and prolonged, and sometimes the seasons are frantic, erratic and ever-changing. And in true SHE-style, SHE embraces each season, knowing that change is in the air.

SHE friends, what season are you in? What is your favorite season of them all?

Note from the SHE Files: SHE seasons are ever-changing

CLICK HERE to visit Darlene's High Touch Alliances website to read about her book "The Predator Next Door" and for information about inviting Darlene to speak to your group. 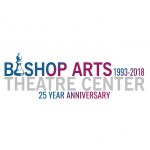 Attitude: What are YOUR Super Powers?

When I was a kid, I remember watching a show about “Super Friends” and was especially drawn to the Wonder Twins. These two kids, born on a distant planet and brought to our world, when they touched each other’s hands […]

As I move toward the end of the first month of 2019 and my  daily “attitude checks,” I find myself not only focusing on current attitudes and adjustments due to a variety of “aha moments,” but also looking back through […]

Attitude: What are YOUR Super Powers?

When I was a kid, I remember watching a show about “Super Friends” and was especially drawn to the Wonder Twins. These two kids, born on a distant planet and brought to our world, when they touched each other’s hands […]

As I move toward the end of the first month of 2019 and my  daily “attitude checks,” I find myself not only focusing on current attitudes and adjustments due to a variety of “aha moments,” but also looking back through […] 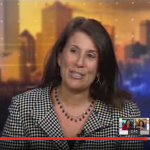 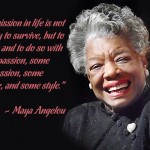 Welcome to the Evolution of SHE

The Truth About Balance…MY truth may surprise you!

The inspiration for this week’s post all came about in my yoga class last Sunday, when about halfway thru the 75 minute practice, our graceful instructor began to guide us thru a series of balance postures. That particular morning, I […]